HusbandoGoddess’ Best and Worst of the 2010s

Originally, I wanted to cover the last ten years within the visual novel genre on my own. I had several ideas on how to approach looking back at the 2010s. In the end though, from a purely critical point-of-view, while the plan to look back at the best and worst of the 2010s was solid, the idea of it just including me was not. Because, I wasn’t the only critic to navigate the visual novel genre for the last decade. Many have contributed their thoughts and analyses on the genre, its up and its downs. Of that many, three have been so effective and influential in their critiques that I have had the privilege of calling them confidants: HusbandoGoddess, Tryinmorning and ChrisTenarium. So, I decided to scrap my plans and offer them the floor first on what they thought was the Best and Worst Visual Novels of the 2010s.

First up is HusbandoGoddess AKA Kristi. Not only can you follow her work on both YouTube and Twitch, but she is also teaming up with the prolific Katy_133 for a wrestling-themed visual novel in the near future. Here is her Best and Worst of the 2010s! 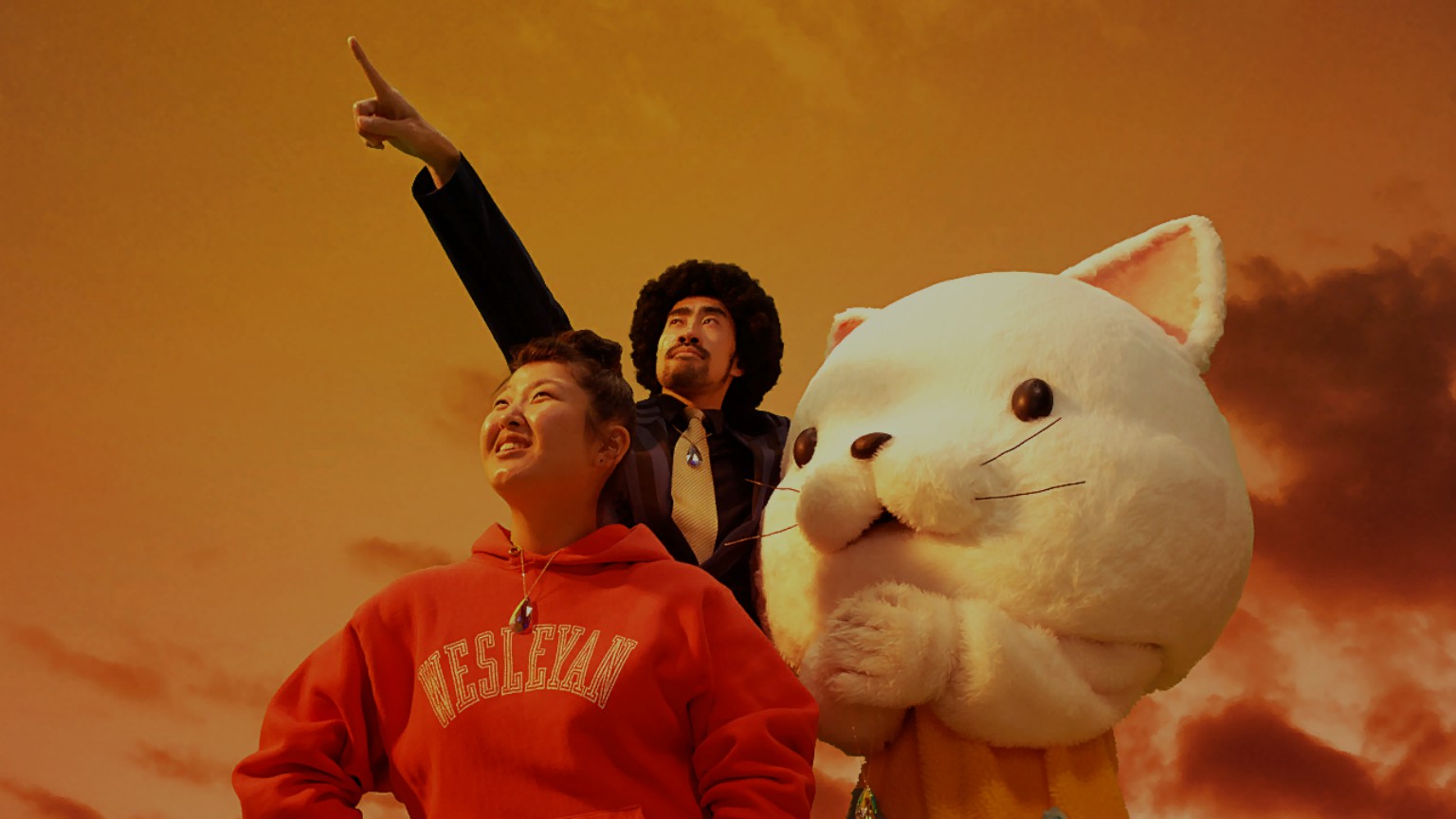 If you got the chance to check out any of my 428: Shibuya Scramble streams in late 2018 to early 2019, then you would get an idea on why I love this game. While many individuals believe visual novels like Clannad, Steins;Gate and Umineko are some of the greatest visual novels they’ve played, this strange yet captivating game is mine.

428: Shibuya Scramble’s plot can be tough to put into words, especially when you’re not trying to spoil it. Essentially, the game is about a girl named Maria who is kidnapped at a college party by some unknown group that wants her sister, Hitomi, to give them ransom money. The exchange goes horribly wrong which is what kick starts the plot. Throughout the game, you uncover a much more serious and deadly plan that is about to take place in Shibuya unless you stop it.

The game is the most unique one I’ve played. You take control of five different characters, all of whom are vastly different and have their own plot lines that ultimately converge and deliver an unbelievable finale. I mean that literally by the way, I cannot tell you how many emotions I went through during the last act of the game. There’s Kano Shinya, the young detective who was in charge of the ransom exchange. Then there’s Achi Endo, a former gang member turned recycle advocate that meets up with Hitomi and eventually becomes her guardian, trying his best to protect her from the bad guys. Kenji Osawa is a scientist that leads a hermit-like lifestyle who receives an anonymous email about an antiviral drug he’s been searching. There’s Minoru Minorikawa, a very colorful and hot-headed journalist that is tasked with helping a magazine issue for his mentor or else he’ll get killed by loan sharks. Then, finally, the best for last, Tama, an amnesiac girl stuck in a cat costume who is roped into selling a phony weight-loss drink.

Now, you may be thinking, “There is no way that can be good. That’s too much!” You would be correct to assume that. Narratively, it should not work. We have seen examples of visual novels doing too much and it ultimately hurting the product. But, that is not the case with 428. Like I said, the story line of each character all interact at various points and ultimately come together at the end of the game. No one in this game is useless, not even the group of side characters you meet. Everyone adds to the story and has a critical role in it. No one is left underdeveloped which is an amazing feat considering. You may hate Minorikawa or Osawa, like I did at first. But, as you continue on with the story, you start to see more of them. They’re not just some one-dimensional piece of cardboard but rather, they’re human. The game makes sure to emphasize everyone’s virtues and vices.

Outside of the fantastic narrative, the live-action was a nice change of pace from the usual anime art style that I see commonly in visual novels. All the actors involved do a great job and it doesn’t feel like anyone is giving it less than 100%. I also enjoyed the amount of absurd endings in this game, which there are over 80 of. Some got a genuine laugh out of me and it was a nice palette cleanser especially when the game gets more serious.

So, do yourself a favor and play 428: Shibuya Scramble. 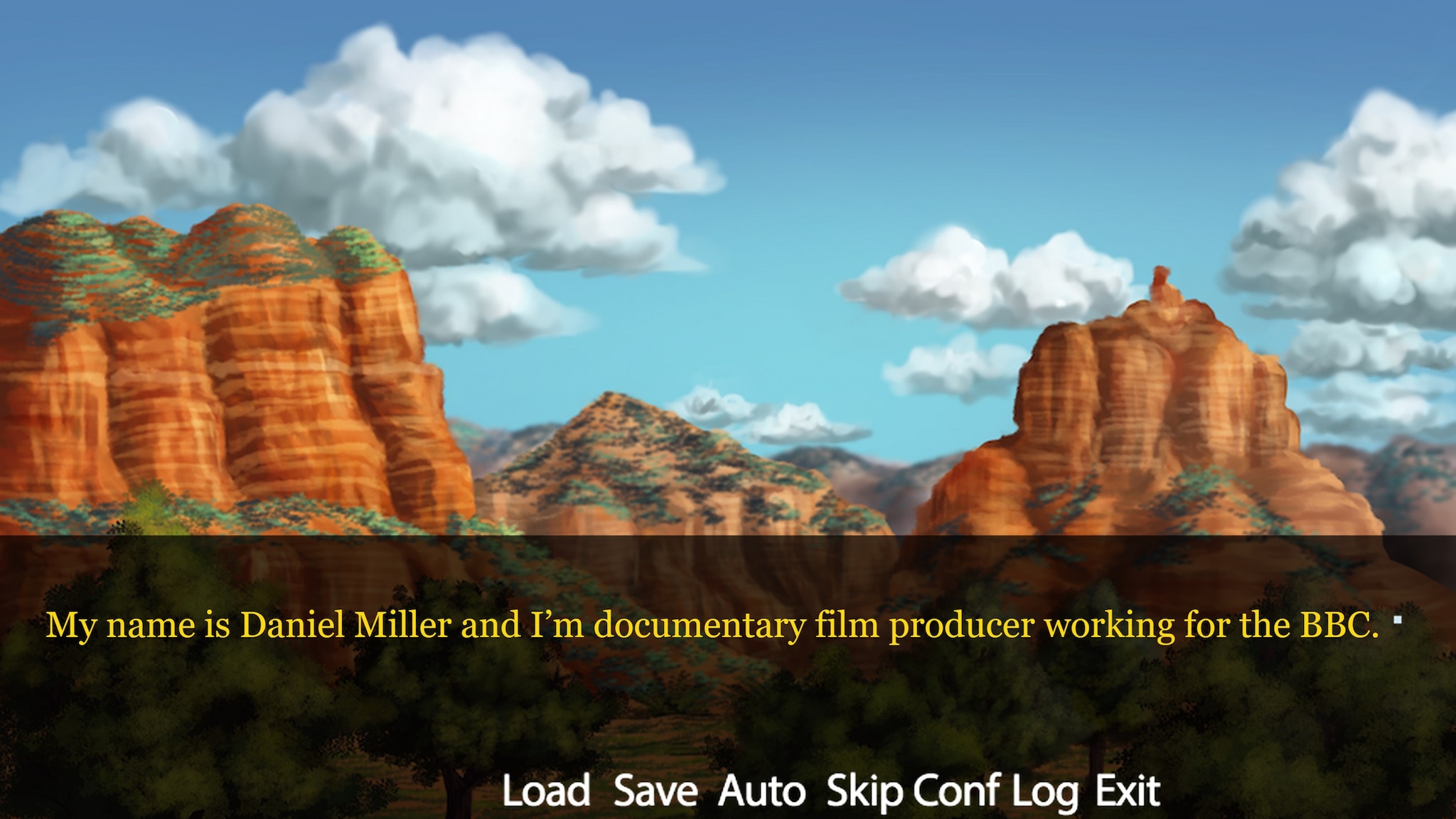 I debated putting anything AJ Tilley up here, but at least I was able to have some fun with their games, just not in the way they intended. Plus, some effort was put in. Not a lot, but some. But King of Phoenix by King Key Games was just an insult to my intelligence.

The plot (which I remember very well because the protagonist decides to say it every five minutes) is a guy named Dan Miller, a British journalist that works for the BBC, who is forced to stay in Phoenix, Arizona during a layover. During his stay, he meets some ladies. Yep, that’s the plot. There’s not much else to speak of because no one in this game is developed. Who is Dan? Who are these ladies? I dunno. Dan works for BBC and these ladies are people he can have sex with and then ditch once he realizes he needs to get on his flight.

The reason why I ultimately went with this game is that with AJ Tilley’s games, such as the Bounce series, I can poke fun at. I can make fun of the fact that none of those girls are portioned right in their CGs and instead of being sexy, they look like they’re crying for help with how they are positioned. I can laugh at the very bad plot of Bunny Bounce; where the main character for some reason dreams of every girl having animal ears. I can read through how bad the ending is where if you mess everything up, the main character is ultimately admitted into an insane asylum with a boner for girls with animal features with tears in my eyes from laughter. This? I can’t do any of that. This game is so boring, that there’s nothing left to add. I wish I could say more, like how the game has the default GUI and UI for whatever software they used. The music is uninspired, which I find ironic considering the description for the game says one of its features is, and I quote, “a sexy and very funky OST.” Royalty-free music is better than whatever tracks they put in the game.

The game dares to end on what TryinMorning, JP, ChrisTenarium, and I called a “Marvel stinger,” by teasing a second game featuring some unknown character they only talked about for a few lines.

Yeah, I hate this game. I would take the Bounce series any day.