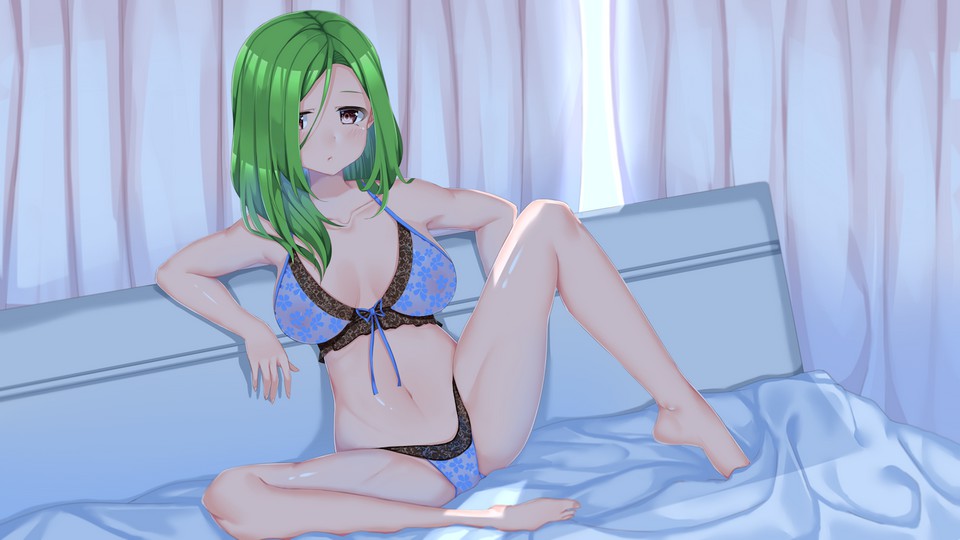 What the Hell even is this?

King of Phoenix was introduced to me by HusbandoGoddess and it is so bad, it is incredibly hilarious. It has everything the previous entries had and more. The writing is hackneyed, repetitive and barren with the plot getting its legs from the protagonist working for the BBC. The game starts with several paragraphs explaining what you would be experiencing in the first twenty minutes of this hour-long game.  And the repetition DOES. NOT. STOP. Whatever story it wanted to tell got buried the second the protagonist started telling some random hobo about the events that just happened five minutes ago. But wait! It gets better!

The game’s characters exist to either repeat information or present themselves as potential sexual tokens for our Protagonist. That’s pretty much the only functions they have and there is nothing deeper to their characters than either getting laid or telling you what you already know. And yes, this game also manages to be pretentious. How? By being a part of the King Key Narrative Universe (trademark pending)! Several characters and events are relevant to other games in the King key library. However, if you never heard of King Key Games, you will spend a small part of the game confused to what the characters are even talking about. That’s a special level of pretentiousness and it is around that point where I and my fellow reviewers mentally tapped out.

This game is horrible and the fact that it is a blatant sex game on sale ON STEAM gives the Waifu Apocalypse idiots ammunition for their cause (no I’m not calling it what they’re calling it). For that reason and many, MANY more, King of Phoenix is my Worst Visual Novel of 2018!