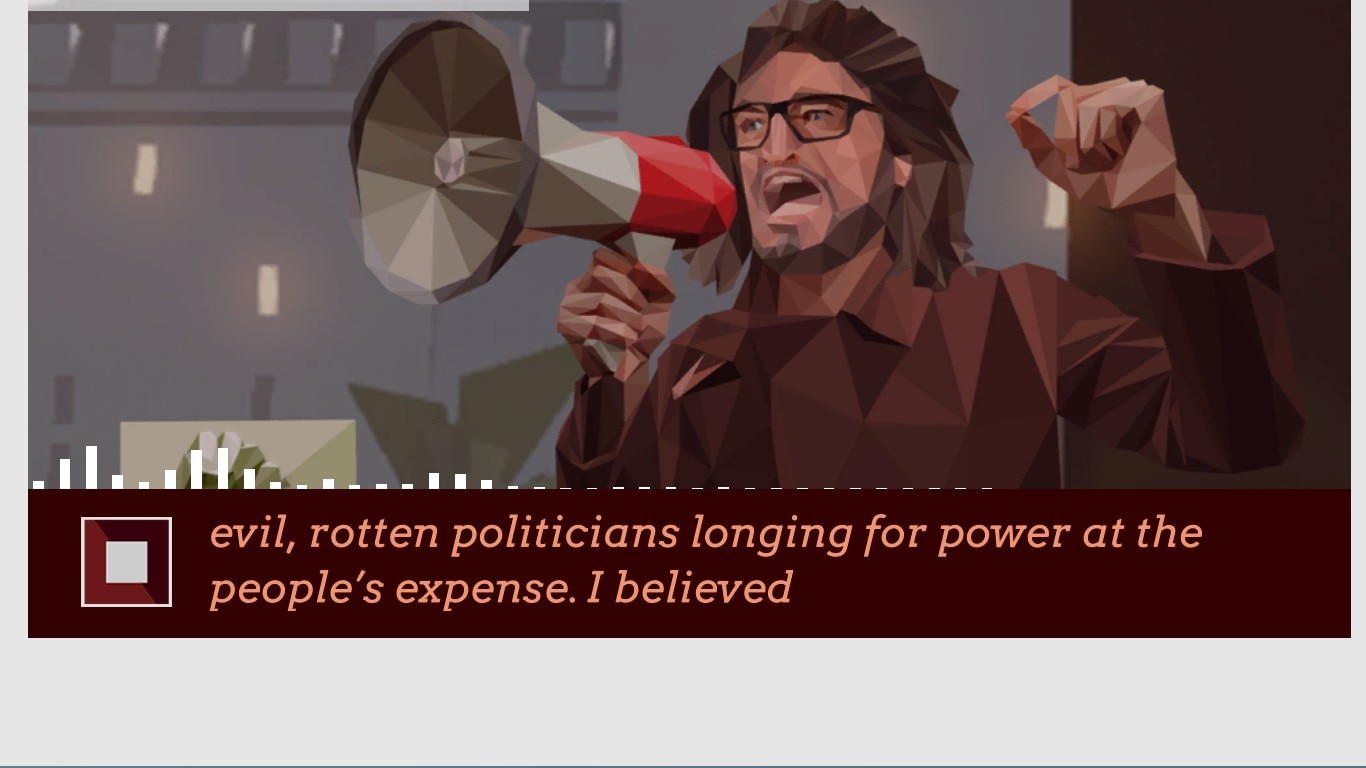 How the mighty have fallen.

Orwell Season 1 aka Keeping An Eye On you, originally released in 2016, is a masterclass of story-telling. Its mysteries are well layered, its characters and world rich and constantly evolving and its final moments are some of the best climaxes in gaming. It was easily one of the best of its year and any follow-up to the title would have a rich world and plenty of avenues to take in continuing its themes and ideas. Instead, we got Season 2: Ignorance is Strength. And it is a long way away from the peak Season 1 reached.

Instead of continuing as a neutral observer and investigator working on The Nation’s behalf, we instead now work as a national intelligence agent trying to manipulate public opinion in the ruling party’s favor through media manipulation. While this destroys the perfectly-balanced, moral grey universe of Season 1, it could have saved itself it its characters were somewhat interesting and, most importantly, deeper than what their originally introduction suggests and if I have to spell it out for you guys that means it doesn’t happen. The game never goes beyond its surface details and delivers a stagnant cast of mustache-twirling villains and victimized heroes: capping off the game with the most sudden, bullshit ending I have played to date.