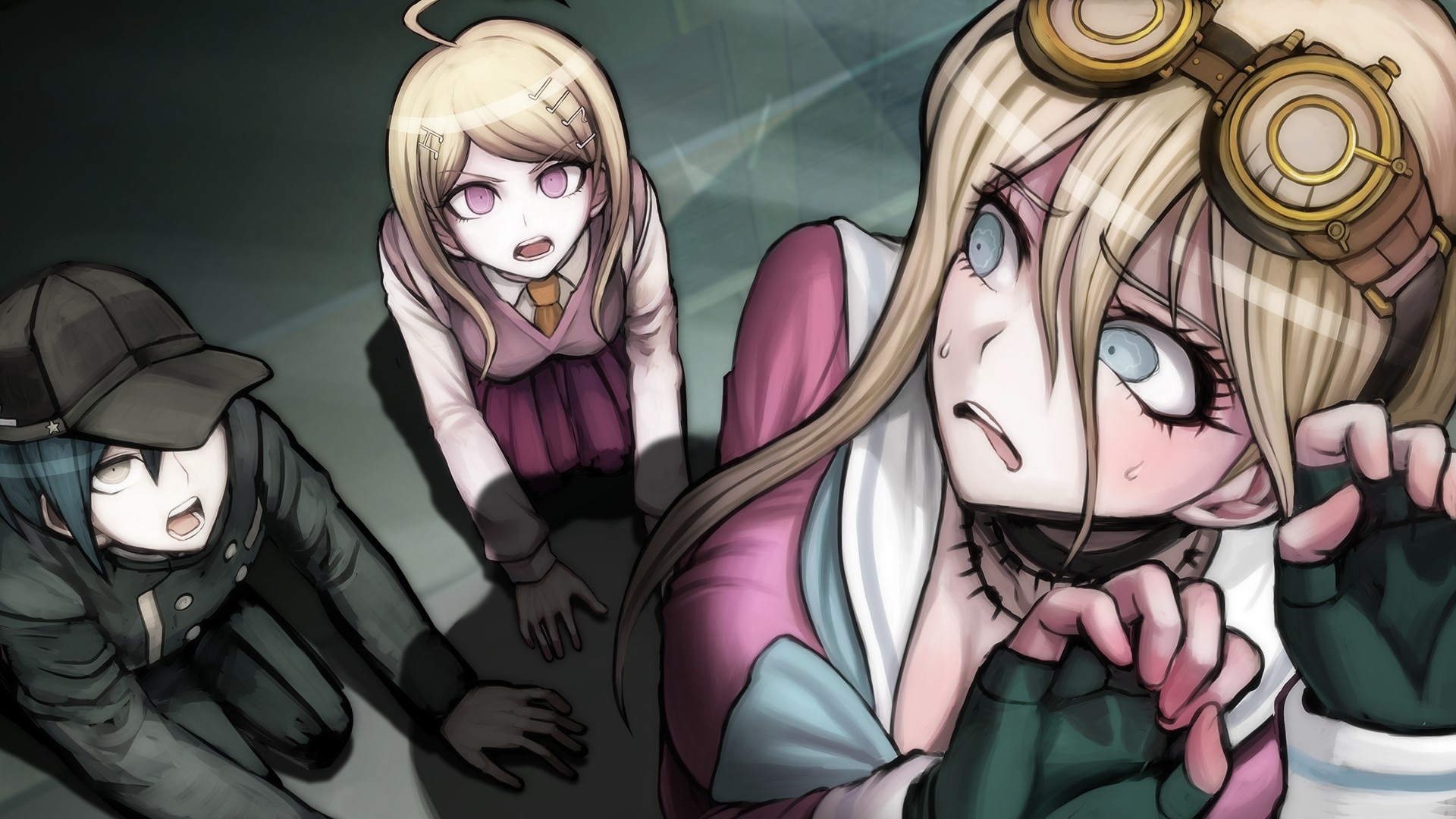 Look, I do understand why many people like the Danganronpa games. The first two games were relatively decent with a solid mystery hook and enough quirky characters to fill Arkham Asylum twice. However, can we at least agree that the franchise never bothered to address any of its weaknesses? There were times the games were able to achieve moments of greatness, but as Dangaronpa anime showed, once you strip away a lot of its gameplay elements and the interactive parts of its mystery elements, it can get very hollow very fast. So, when a third game installment was announced, I was intrigued to see where they would take the series.

The answer is no place good.

Danganronpa V3 discards all of its previous attempts to interesting and, instead, as one of the developers admitted to in an interview to promote the game, just focus on the plot twists. There are several big twists, but they are there to be there: not to develop the story. The formerly colorful cast has become degraded into stereotypes of what the series used to produce, with the only character of any real interest or development being MONOKUMA. And if you are insane enough to play through the entire game, put up with its frequent diversions and swallow its boring characters, your reward is basically the developers beating you over the head for ever enjoying the series in the first place. Wonderful.

Spike Chunsoft is off to new projects now. Good. If we never get a new Danganronpa again after V3, I’ll be a happy JP.