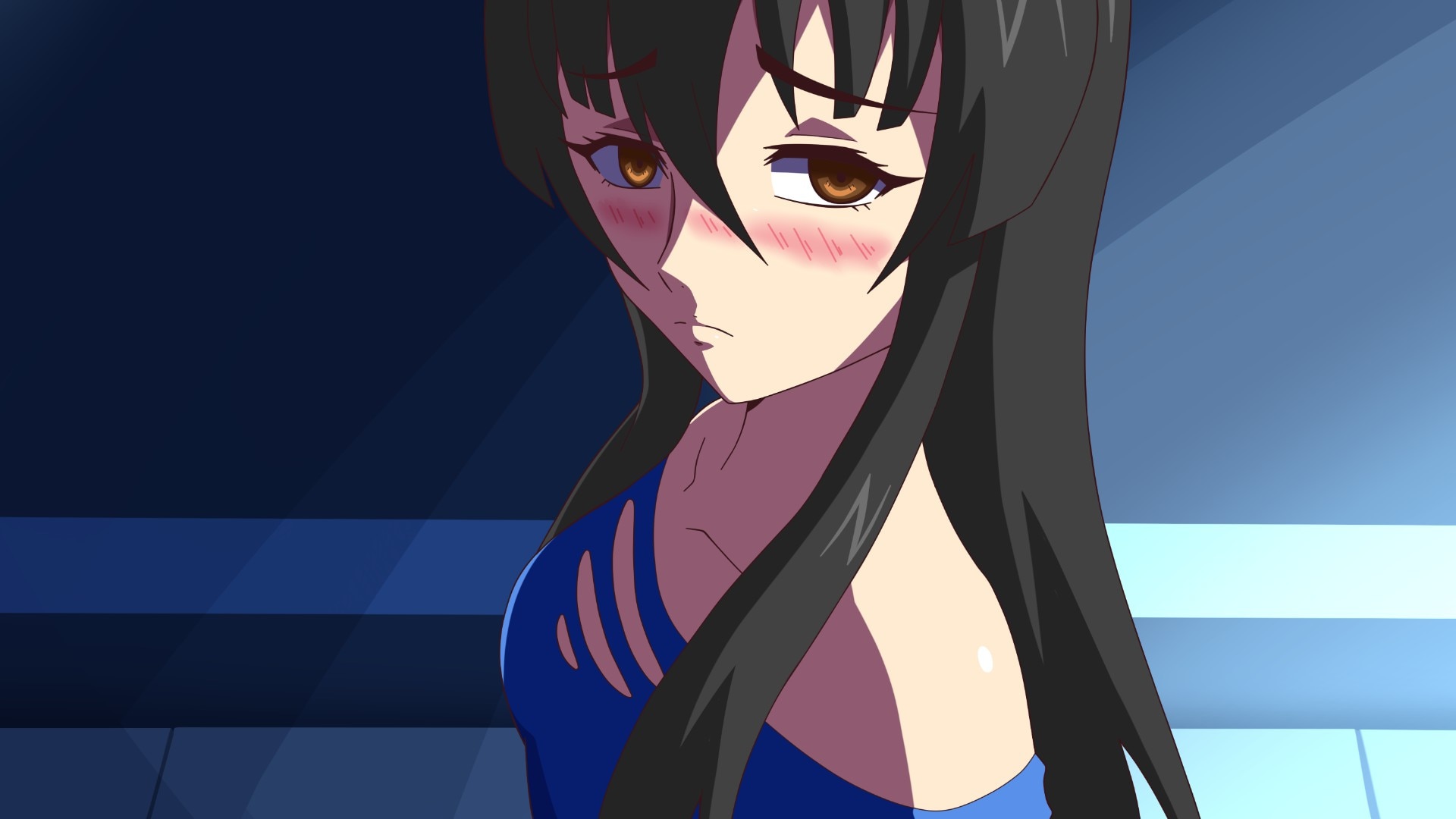 5. Her Lie I Tried to Believe (Hangover Cat Purrroduction)

Let’s take a moment to discussion Judge Claude Frollo in Disney’s The Hunchback of Notre Dame. Trust me, it’ll make sense in context. Frollo is often framed as evil because he didn’t know how to process his lust for Esmeralda. He saw it as a sin and externalized the sin in order to uphold his original sin (pride) and self-image as a just and holy man. The complexity of Frollo as a villain is that he sincerely, desperately wants to be the hero of the story and its his drive to keep his focus on removing evil (sin) that makes him the villain.

Now, take all of that complexity, toss it out of a window and replace it with the idea that, somehow, Frollo was right and Esmeralda really was trying to manipulate him into sinning. Her Lie I Tried to Believe all.

That description may be overselling it honestly. This title is a black comedy that wants to be a drama: a morbid, but ultimately laughable fantasy of two childhood friends/enemies who are determined to out-petty the other for perceived injustices. The lengths they go through to do this are so insane, you will end up laughing unintentionally as it tries desperately to try and find the internal darkness needed to make this something more than melodrama. Simultaneously, there is never a moment where our protagonist or antagonist reflect and develop a distinctive character. There is no moment of concern for their immortal soul or seeing visions of Hell from their fireplace. It’s just, ‘I HATE THAT OTHER ONE SO MUCH’ for a few hours.

A little more maturity behind the writer’s desk and this could have reached the depths it wanted to. Instead, it’s feels like something a moody teenager would write while processing their first breakup. I suppose it could be worse. It could be an acoustic breakup song.