Cigar of the Day: Perdomo Lot 23

This isn’t going to be a very comfortable item to sit through and read and it would not be fair to you guys if I didn’t start with that. I have been coming back and forth to this particular draft for months now and reconciling what has to be said with what that says about all of us is…dreary, to be nice. But I am going to give it my best shot and leave my mind open for where I know I will be lacking. Today, we will be following up on my last musing of the French film Mignonnes and the proposed legislation in French Parliament that tackles a very old problem that we as a species have an issue with. I won’t be discussing any details, but since the subject is going to be brought up, if the discussion of exploitation can cause some level of trauma to you, this is your cue to exit. I completely understand and have no desire to invoke a traumatic memory. I promise I will try to find something more light-hearted to talk about next time. That said, let’s get into it.

On the release of Mignonnes last year in the United States, I considered the possibility that it was specifically made to invoke a reaction with its French audience. That does seem to be the primary case as it, along with several high profile child exploitation cases in France, led to the introduction of Proposal N° 3796. The legislation creates a statutory age of consent in France at fifteen with specific mandatory sentences for offenses against minors starting at the age of thirteen. I am not a expert in French law, so I recommend everyone read the legislation on its own before reading any analysis or commentary on it. What it does practically, though, is give the law some teeth in combating a culture that is openly, infamously poor at protecting its most vulnerable victims because, well, they don’t always see them as victims and I’m not just talking about legalistically….or just France.

To fully understand the context of what I am talking about, you have to understand media and fiction up until roughly from at least 2200 BCE to 1991 AD…I’ll let y’all do the math on that one. I know I’m doing this on a medium where indulgence is half of the business, but you have to look at the greater human epoch and the role fiction plays in it than just a way for you as an individual to waste some time. Fiction’s historic role is to teach the values of a culture and pass down beliefs and understandings about both the world and said culture’s place in the world through the generations. Every society has a cultural narrative that fits this role and its goal is to ensure the next generation will continue on where their parents and grandparents left off. To that end, we must consider the role of sex in the cultural narrative and what older generations wanted the upcoming ones to know about the act. The Epic of Gilgamesh, for example, had Shamhat: a sacred prostitute used by the gods to ‘civilize’ the deuteragonist Enkidu: more subtly suggesting the necessity of sex for maturing wild youth for the good of society. Many Semitic religions also had some form of sacred prostitution based around the same idea that it is both the religious and cultural duty of a civilization to ‘tame’ its male population not only to ensure order but to continue the lineage of the people of said civilization.

This feeds into several Coming of Age rituals we will not get into today. The larger point is that what we understand as ‘childhood’ is a mostly new concept. The minute you could comprehend the cultural mythology, you were expected to start preparing to play your role and it was just as much a part of life developing the skills needed to survive. The notion that a child under the age of ten (historically) was not capable of comprehending what they were being taught was as inconceivable then as the idea today that a child couldn’t count to ten. And that was the cultural norm from Mesopotamia, to Egypt, to Greece, to Rome, through Byzantium and the Mongols, and throughout the ages. I won’t hammer home much more history on the subject because….yeah. But what should be noted is there was very little fundamental change in how the law and societies treated children when it comes to sexual behavior until the Industrial Revolution. The centralization of authority through cities and the growth of industry over agriculture meant that children had a far greater value to society as workers and consumers, rather than just potential warriors or breeding stock. So, it became increasingly important for society to, well, protect their investment.

But what did that mean for fiction?

There was a bifurcation point that aligned the treatment of children with the causes of the lower and working classes: usually making them the victims of the predatory wealthy or otherwise powerful. But, there was also a movement that saw society treat a former norm as a taboo and, unable to put noble dressing around it as it was move out of the cultural narrative, instead romanticized the entire period of adolescence. This served two goals. The first is the Ur-Narrative (if that’s even a scholastic reference): ensuring the younger generation understands their primary role is to ensure there is a generation after them. Instead of encouraging procreation at all cost, now we just make it as captivating as possible: creating and reinforcing the happiness that comes from connecting (cough) with the opposite sex as soon as possible in a ‘bicameral mind’ sort of way. The second goal is pure reactionary: ensuring the larger cultural always had a better ‘before’ to look back to and judge the current standards by. After all, the years often depicted was when most people were the most care-free and could indulge their emotions without much backlash (Yes, I know there is an argument here on Western masculinity. We are not talking about that, but I do know it exists. Cool? Cool).

This was especially strong in the West and ESPECIALLY strong in the United States were so much of our cultural identity is tied to an idealization of our past. But it is just as evident in nearly every First World nation right now. Or, to put it better considering this very website, why do YOU think so many visual novels take place in High School? 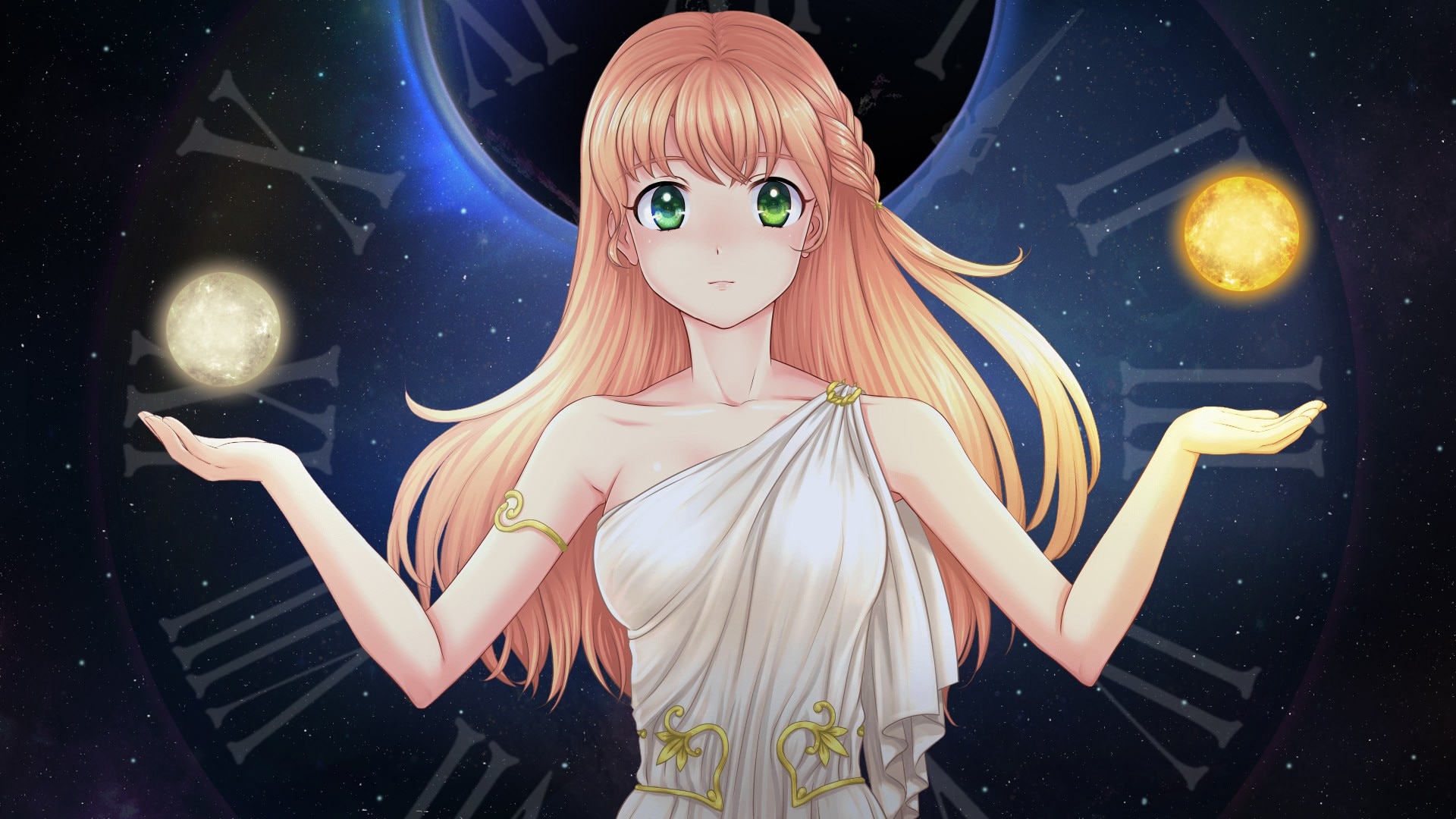 Ironically enough, Russian VN developers have been doing a fantastic job discussing this very question for the most part. Moe Era and Everlasting Summer are all about exploring this side of human culture and history. But there are just as many that indulge the nostalgia and I’m not even going to try to list them. The larger point is understanding where the urge to mix youth and sex comes from and, ironically, how Age of Consent laws have only made it more subversive. Ironically enough, industrialization and modernization, theoretically increasingly the value of the population, has only commodified some of the worst aspects of our past…or something like that. There is simply too much money to be made selling teenagers wet dreams and that market has only grown as we have accepted a wider spectrum of sexual interest into the market.

Unfortunately, there is nothing that can be done here that is an immediate solution. But, we can better understand the context such media is created and use that knowledge to try and bend the narrative away from nostalgia and discussing actual issues that enforcing the Ur-Narrative has caused in society. I wish I had a better way to end this musing, but something are so large in scope that even scratching the surface feels like boxing with Cthulu. The larger point I wanted to make in writing this is to put what French Parliament is doing in the larger context of what it was up against. Maybe another time we can delve into specific examples both in Russian VNs that have a more Marxist tradition and other developers who are….well…-cough-.