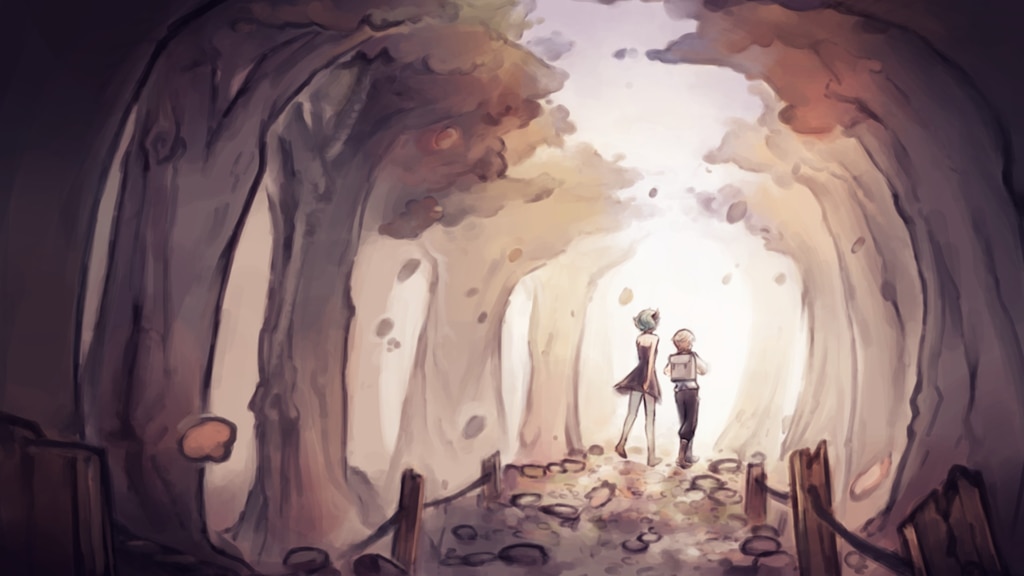 Before the drama, before the ambition and before they nuked an entire planet in the first episode of what was supposed to be a series, Dischan Media stole the hearts of damn near the entire EVN community with this one. Juniper’s Knot gets everything right in a single shot. The ambience is perfect, the art is fantastic, and what starts as a simple story on the surface adds on layers every time you go back and replay it. Even better is so much of the darker subtext of the story is implied through what both The Boy and The Fiend will not say. Their actions speak louder than their words and their actions all feed into a story of redemption very few games pull off. In a right world, this would be the main thing Dischan would be known for. As it is, even nearly ten years later, its worth a play.